A Buckeye Wedding in Northern Ohio

It started in a church office on the carpeted floor.  I watched this baby crawling, who was one of a two boys born twins.  Evan and Tanner were their names and I watched with marvel as they grew to be adults.

And then one day, years later, I receive a call about Evan finding and marrying this wonderful girl named Kelsey.  Would you like to be a part? Of course! It's on New Years. Of Course! It's north of Columbus. Of course!

And as luck would have it the ceremony was on the same day as the Buckeye football team took on the Clemson Tigers.  It was a celebration of Evan and Kelsey in spite of the result of the game.

The bride and groom were tenacious in some cold weather and windy conditions but the result gave some beautiful images of the day.  Congrats! Go Bucks!  O-H 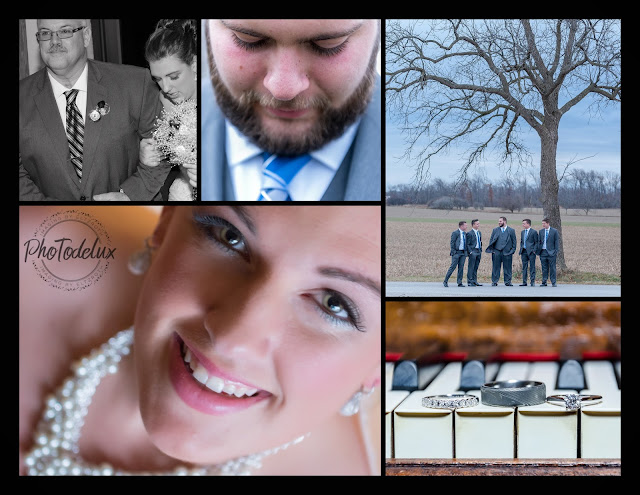